Older hard-disk storage technologies run slower, which often makes your computer run slower than it should. SSDs speed up computers significantly due to their low read-access times and fast throughputs.

SSDs store data in semiconductor cells. As of 2019, cells can contain between 1 and 4 bits of data. SSD storage devices vary in their properties according to the number of bits stored in each cell, with single-bit cells (“SLC”) being generally the most reliable, durable, fast, and expensive type, compared with 2- and 3-bit cells (“MLC” and “TLC”), and finally quad-bit cells (“QLC”) being used for consumer devices that do not require such extreme properties and are the cheapest of the four.

In addition, 3D XPoint memory (sold by Intel under the Optane brand), stores data by changing the electrical resistance of cells instead of storing electrical charges in cells, and SSDs made from RAM can be used for high speed, when data persistence after power loss is not required, or may use battery power to retain data when its usual power source is unavailable.

Hybrid drives or solid-state hybrid drives (SSHDs), such as Apple’s Fusion Drive, combine features of SSDs and HDDs in the same unit using both flash memory and a HDD in order to improve the performance of frequently-accessed data.SSDs based on NAND Flash will slowly leak charge over time if left for long periods without power.

This causes worn-out drives (that have exceeded their endurance rating) to start losing data typically after one year (if stored at 30 °C) to two years (at 25 °C) in storage; for new drives it takes longer.

Therefore, SSDs are not suitable for archival storage. 3D XPoint is a possible exception to this rule; it is a relatively new technology with unknown long-term data-retention characteristics.

Newer form factors such as mSATA, M.2, U.2, NF1, XFMEXPRESS and EDSFF (formerly known as Ruler SSD) and higher speed interfaces such as NVM Express (NVMe) over PCI Express can further increase performance over HDD performance.

The Benefits of Solid State Drives

If you’re looking to keep your data safe and improve the performance of your system, here are five reasons why you should consider an SSD.

They’re also more resistant to common drops, accidents, and wear and tear because they don’t have the small, damage-susceptible parts of traditional hard drives. If you happened to drop your laptop and it had an SSD installed, your screen would probably break before the SSD.

Because SSDs weigh less than hard drives, they’re more mobile-friendly; making your laptop lighter and easier to carry. With lightweight components and solid construction, SSDs are better suited for the rigors of constant travel.

An advantage of SSDs is that they have no moving parts, as a result, they require less power to operate, which means you’ll get longer battery life. They’re even quieter, too.

With little more than a screwdriver and your owner’s manual, you can install a Crucial SSD — no experience necessary! 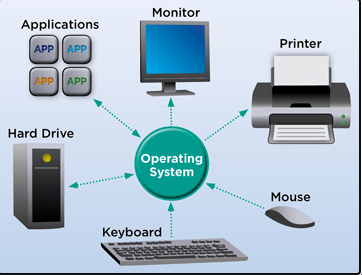 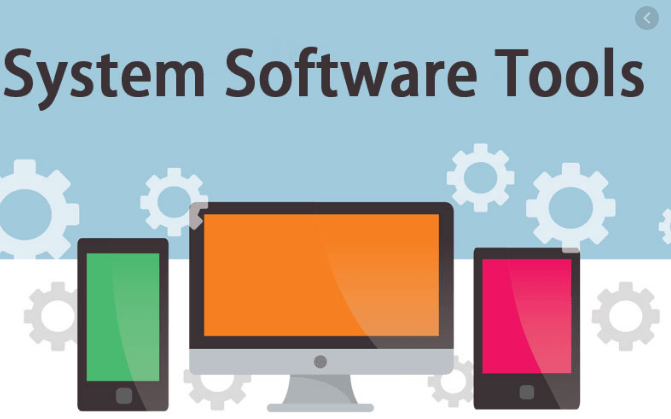 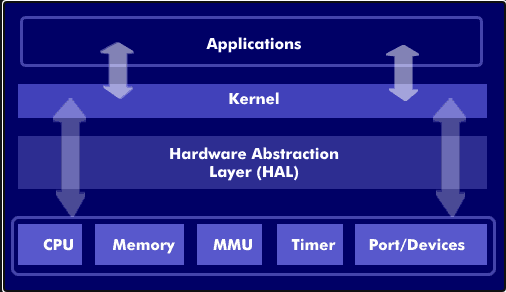 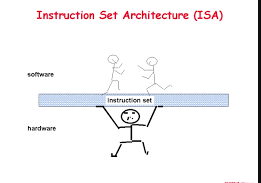 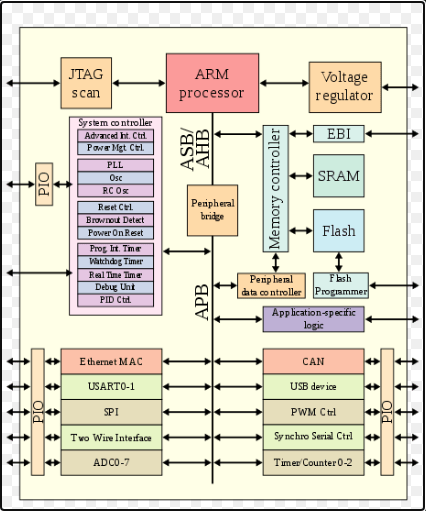